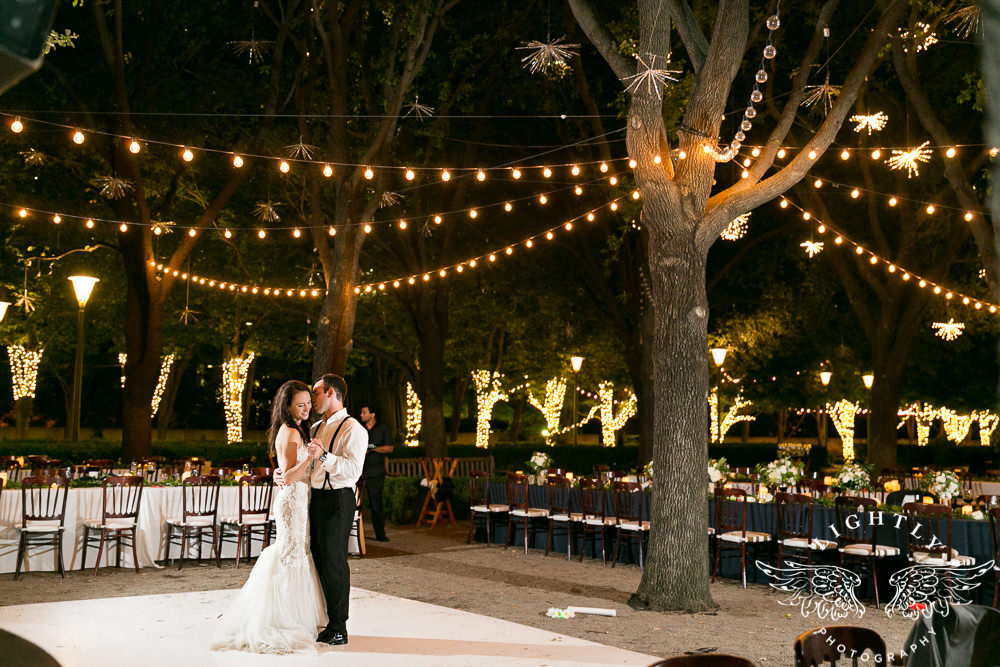 Another of the many things that I loved getting to know about Sydnie and Bryant is that they definitely know how to have fun and they have fun together.   This was no different for them out on the dance floor.  From the groom’s cake to the father-daughter dance, to dancing with their guests, every minute was a good time!  I loved seeing Bryant’s cake.  It was made to look like different kinds of books that expressed his interests and Sydnie’s.  And the one on the end was made to look like the “For Dummies” books and said, “Marrying Sydnie For Dummies”.  How clever is that?  After cutting the cake, Sydnie shared a special dance with her dad that started out with them sitting at a table drinking glasses of wine.  They then got up and danced to “That’s Amore”.   Bryant then shared a sweet dance with his mom and she just looked at him the whole time with a big smile on her face just full of joy for her son and new daughter-in-law.  Once the dance floor was open, I don’t think that Sydnie or Bryant hardly ever left it!  Those two are dancing machines and eventually found their way up on stage and singing along with the band.  Limelight sure does know how to put on a good show and dance party!  I don’t think anybody wanted to leave at the end of the night, but the hornline showed them the way out while Sydnie and Bryant shared one last private dance.  It was a very picturesque moment as they held each other under the night sky and the golden glow of twinkling lights.  They then made their way down the stairs, through the sparklers and were on their way to their Italian honeymoon on the back of a ’73 Mustang!

Seriously, what a day, what a night!  I am so grateful to have had the opportunity to get to know Sydnie, Bryant and their amazing families.  Congratulations to Sydnie and Bryant!