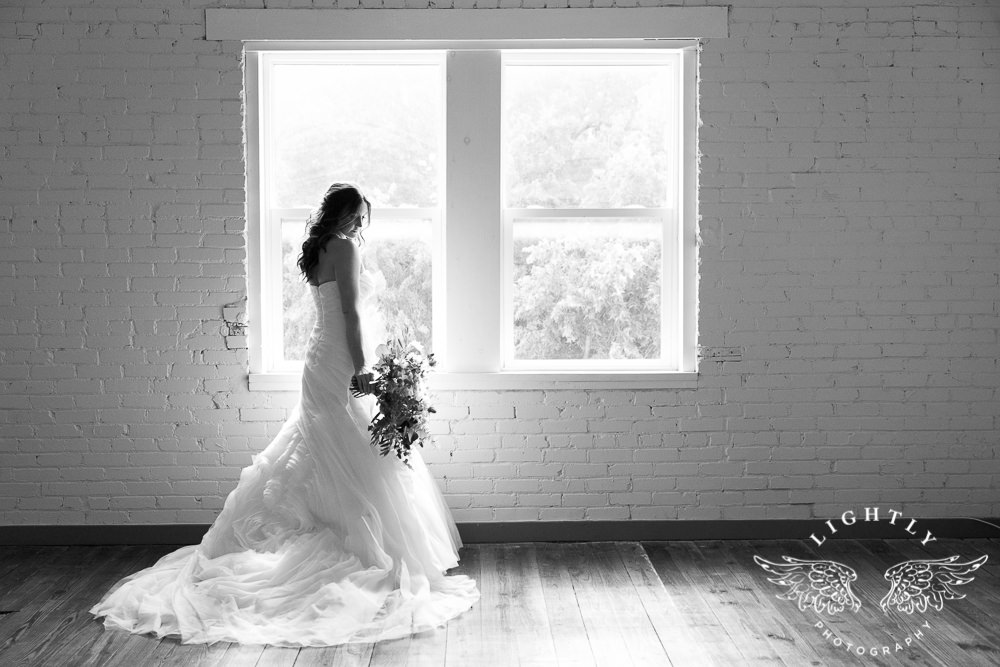 This was such a fun and relaxed day! Chelsea and Andrew had such a sweet connection, and it was such a joy getting to be a part of their big day! Here is how they met:

Andrew and I met at church in our Young Adult Ministry in early 2018. We’re both heavily involved at our church so we quickly became friends. I had learned pretty early on that Andrew had been interested in me but it was my preference that we just remain friends – though I later found out that he always remained interested. It wasn’t until fall of that year that I realized that I was starting to like Andrew more than just a friend. Unfortunately for me though, he had just started dating someone. I guess it was my turn to wait for him. The relationship ran its very short course and a few weeks later, Andrew asked me out on our first date on December 21 to go see the Nutcracker at the Bass Hall, one of my favorite things to do around Christmas time!

Here are some of my favorite moments from the first part of their day!

Colleen + Andy | Wedding Reception at The Fort Worth Club

Gone are the days when bridesmaids dresses meant m

Wondering what kind of bouquet you want for your w

When you've just arrived, and your mom's obsessed

You will spend so much time choosing wedding detai

After the vows, before the party, there are a few