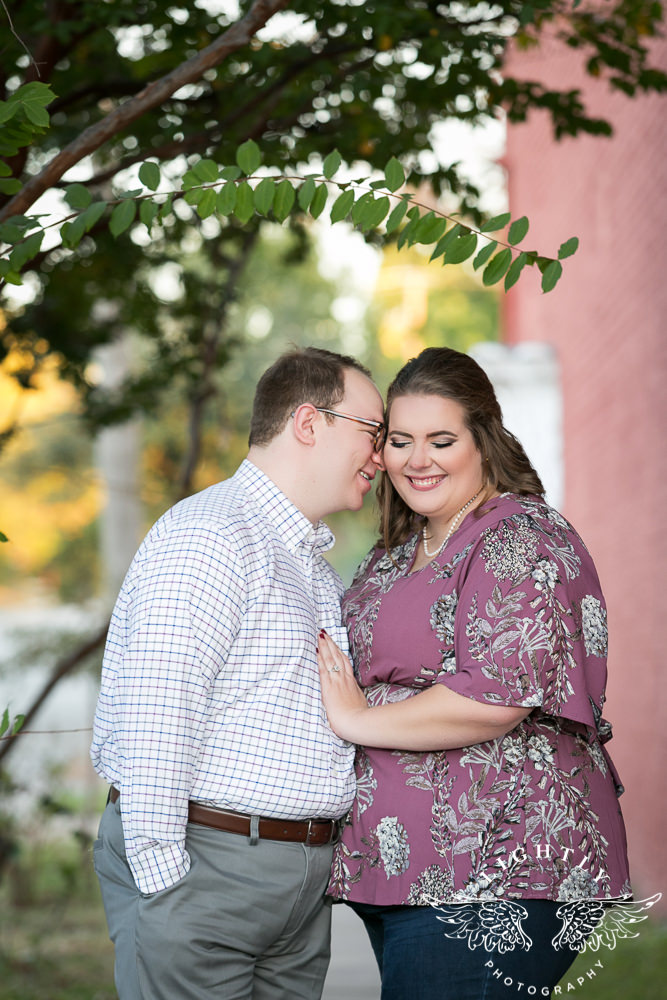 Sarah and Nick met while in the marching band at TCU.  Since TCU is such a special part of their relationship, Nick chose to incorporate it into his proposal!  Here is how he did it in Sarah’s own words.

“I knew it was coming, but Nick surprised me with making it happen earlier than I thought it would be. He told me that we were going out for a surprise dinner downtown but wouldn’t say anything else. When I asked what I should wear, I started getting suspicious because he responded, “Your green shirt, blue flower pants, orange shoes, Kendra Scott earrings, and pearls!” We got in the car, and he blindfolded me, and we started driving to the TCU stadium. Much to his amusement, I was still able to tell all the roads we were turning onto, so he had to take a more convoluted route. We got out of the car, and still blindfolded, I was led into the stadium. I only figured out where we were when I heard a golf cart go by. He took me to the band section, as that was where we spend a good portion of our time together, and he had the whole area decorated. He un-blindfolded me and handed me a book that he had written and had illustrated and printed. It was a poem of our story with the last page being the proposal!! I said, “Yes!”

Not only did they meet and get engaged at TCU but they will also be getting married there next year!  I cannot wait for their big day! 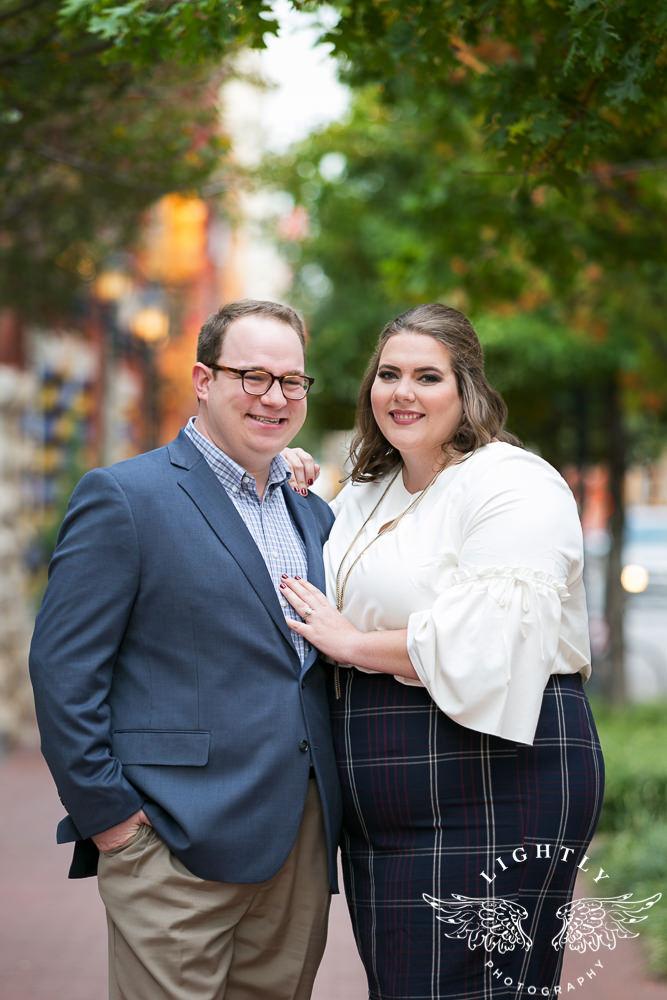 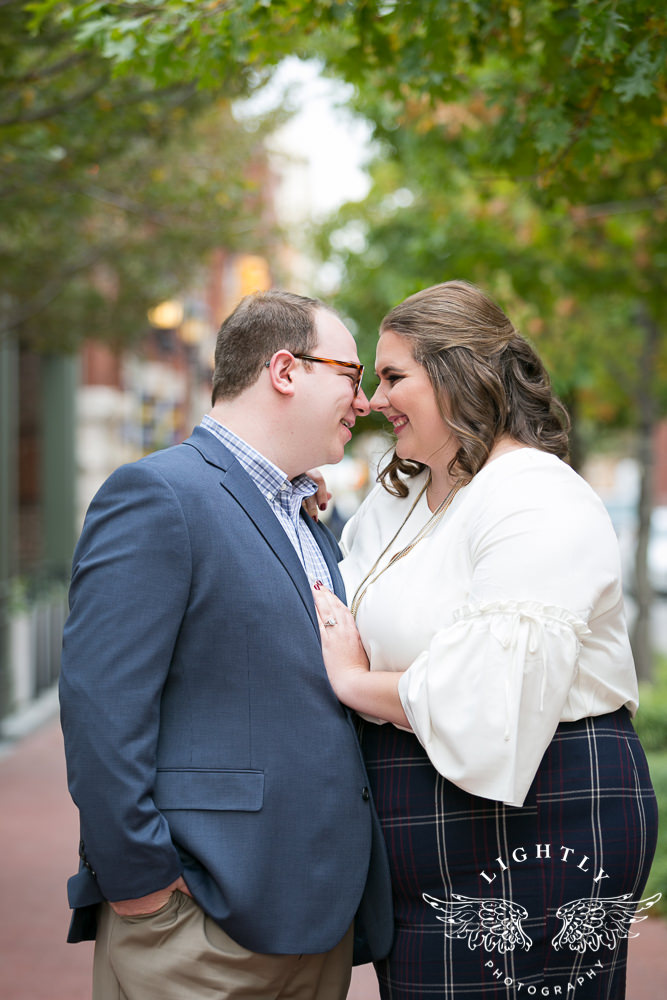 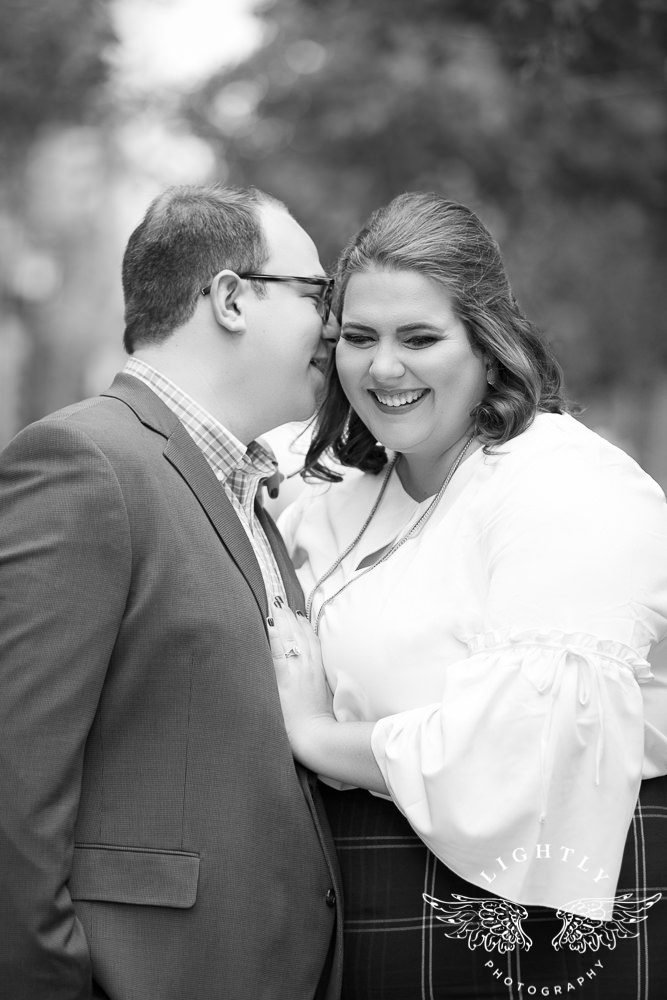 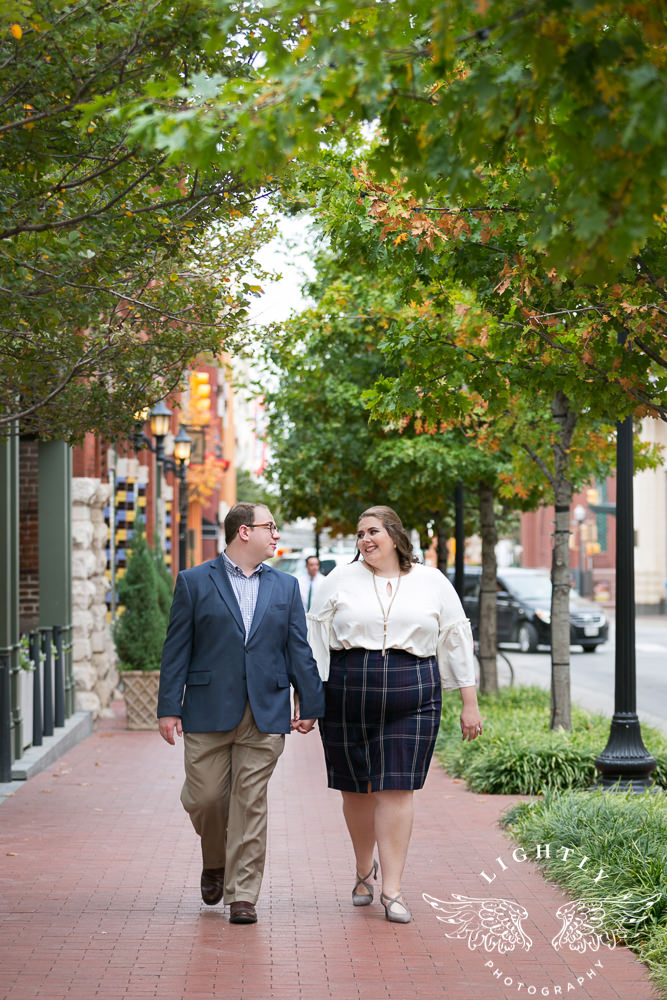 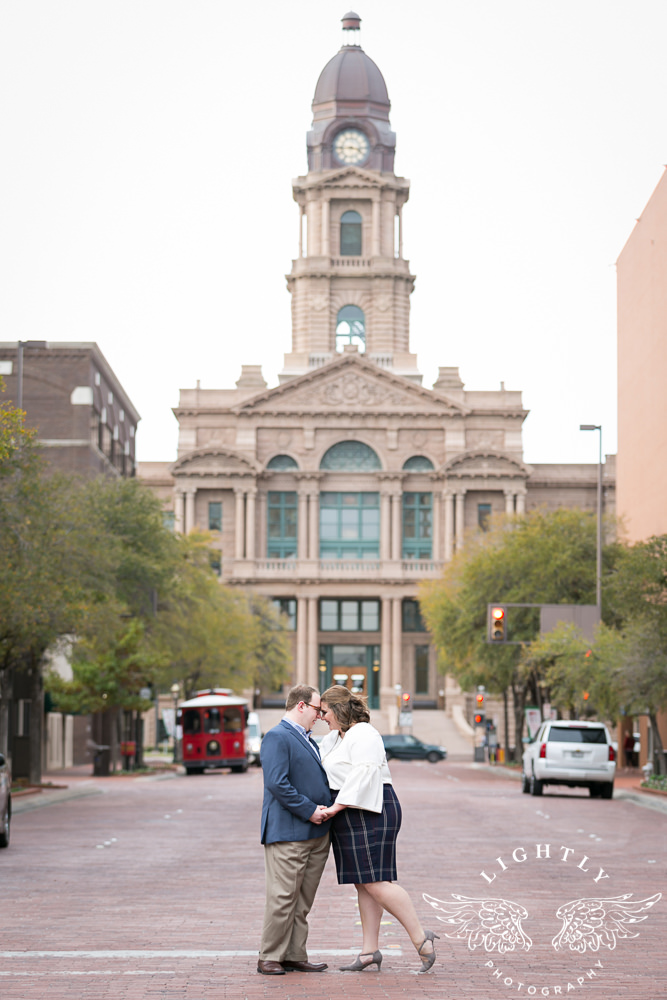 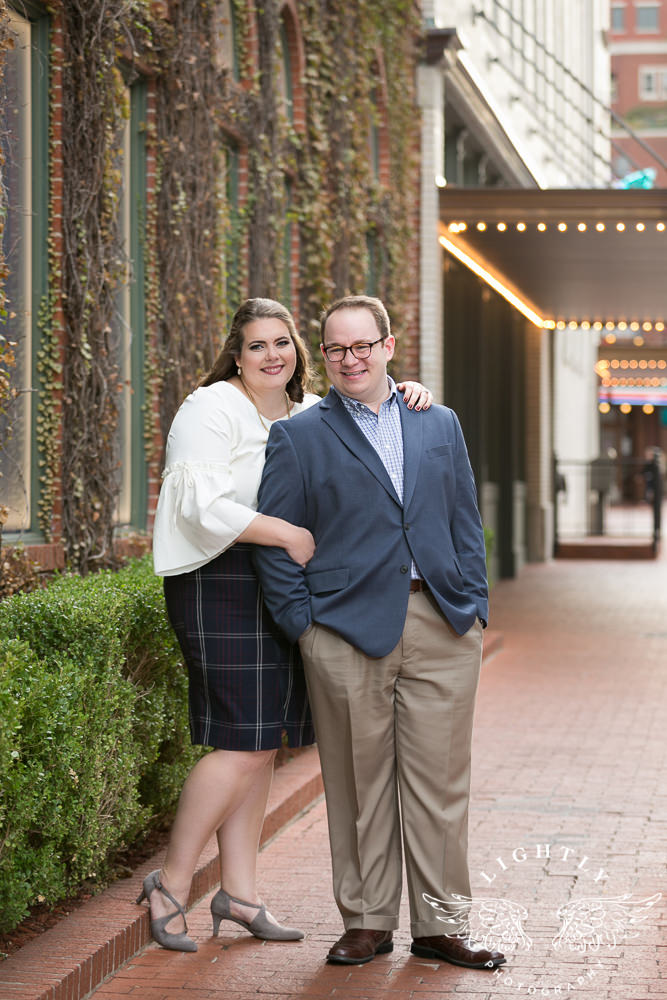 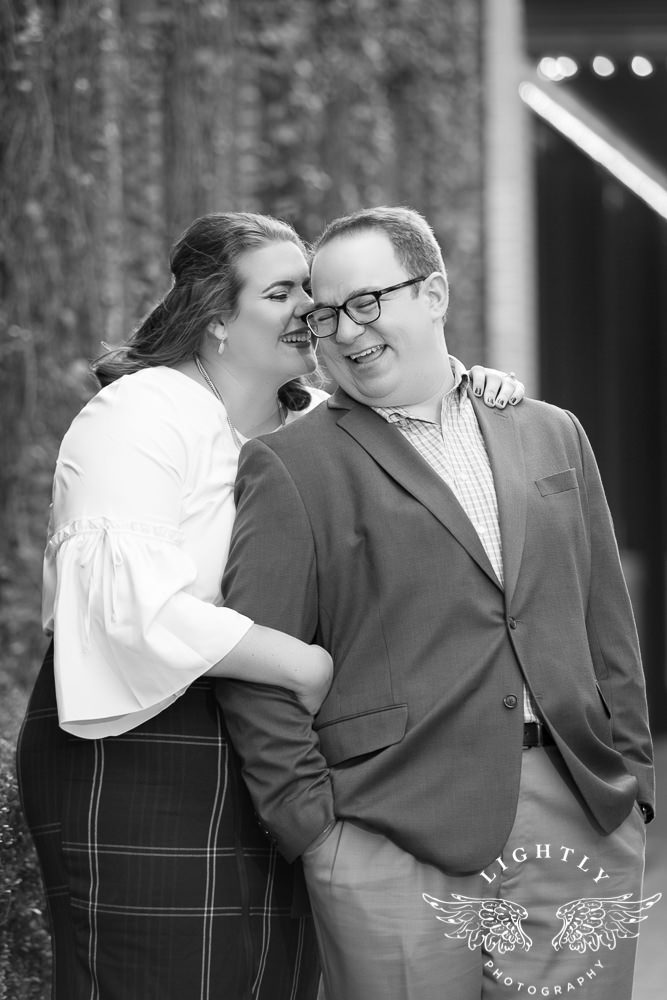 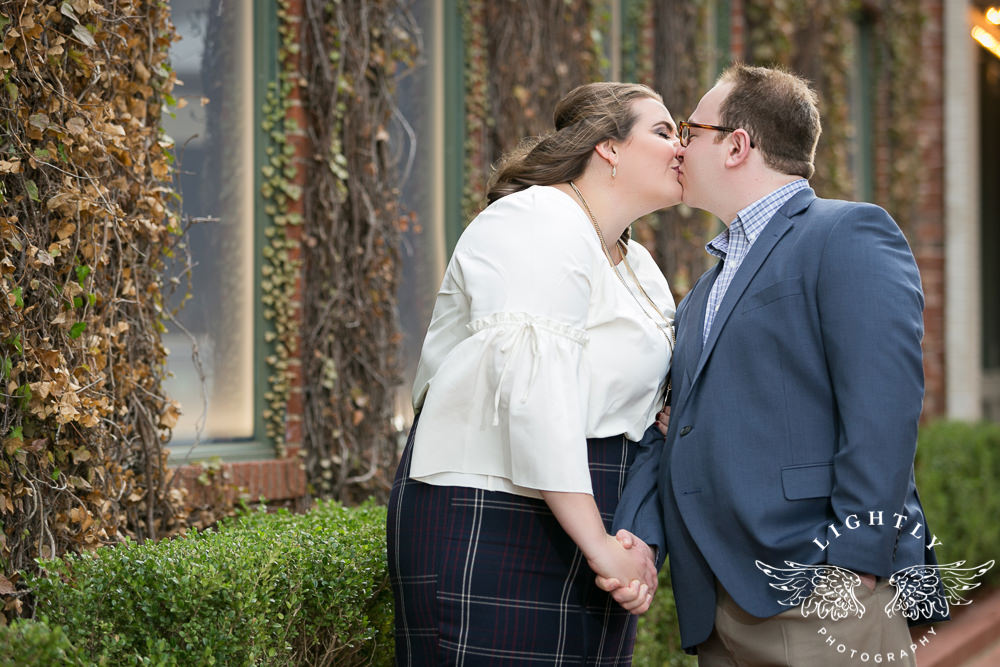 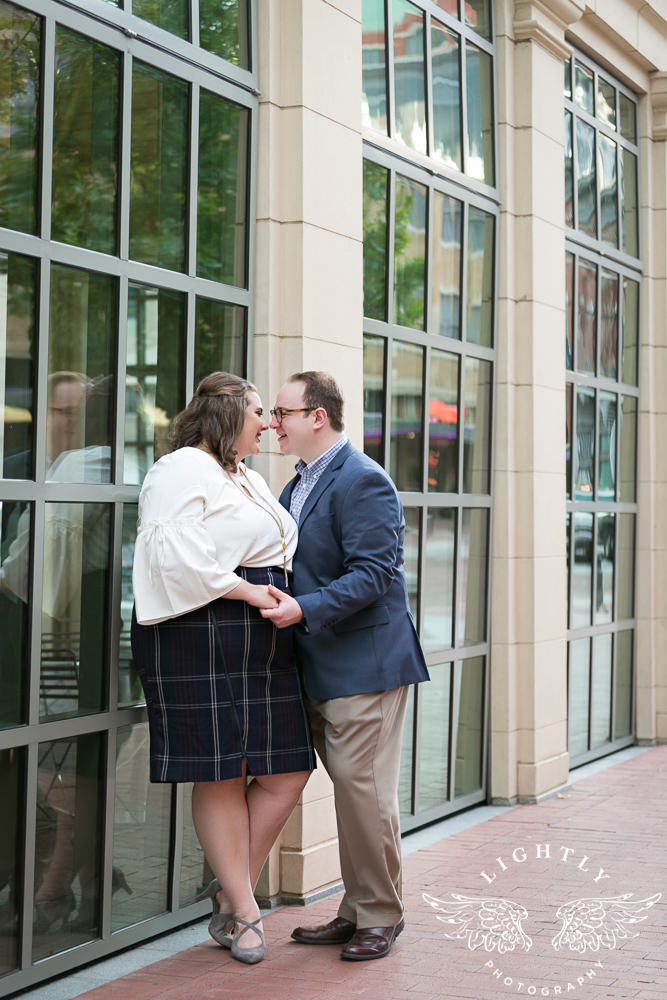 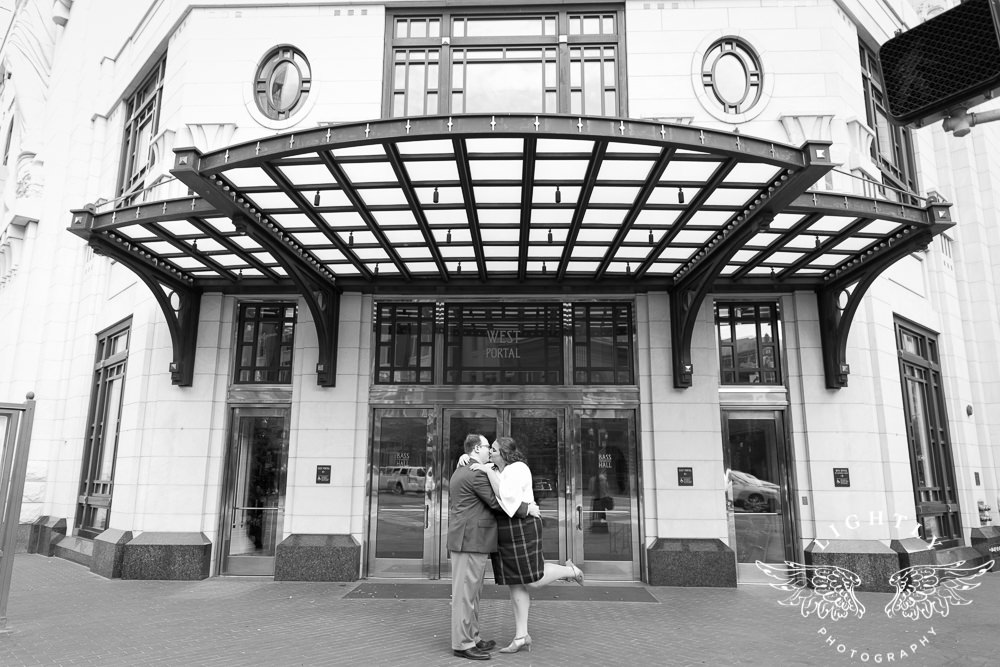 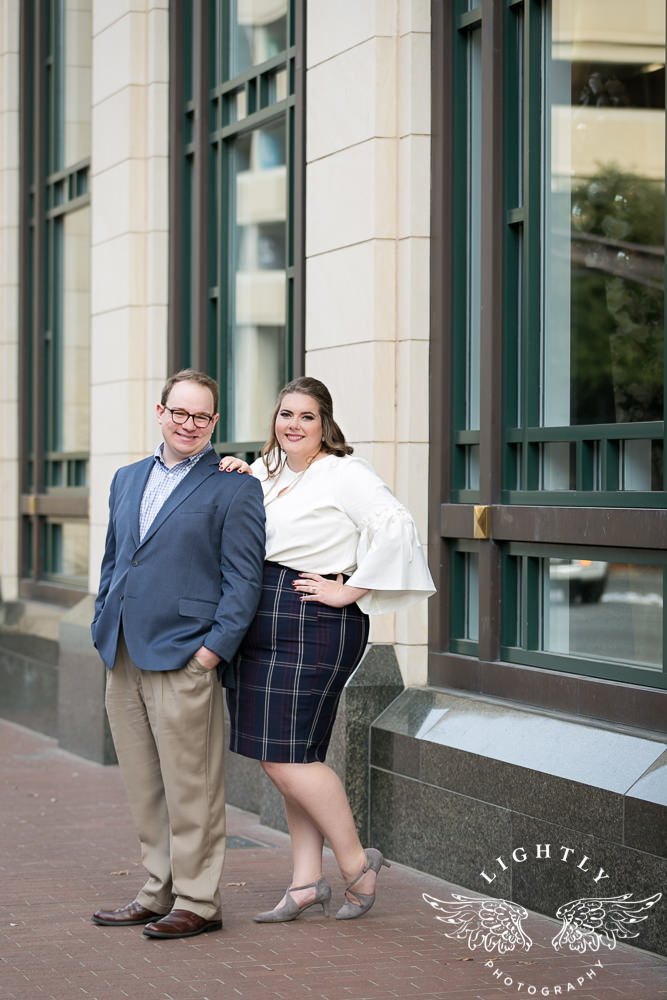 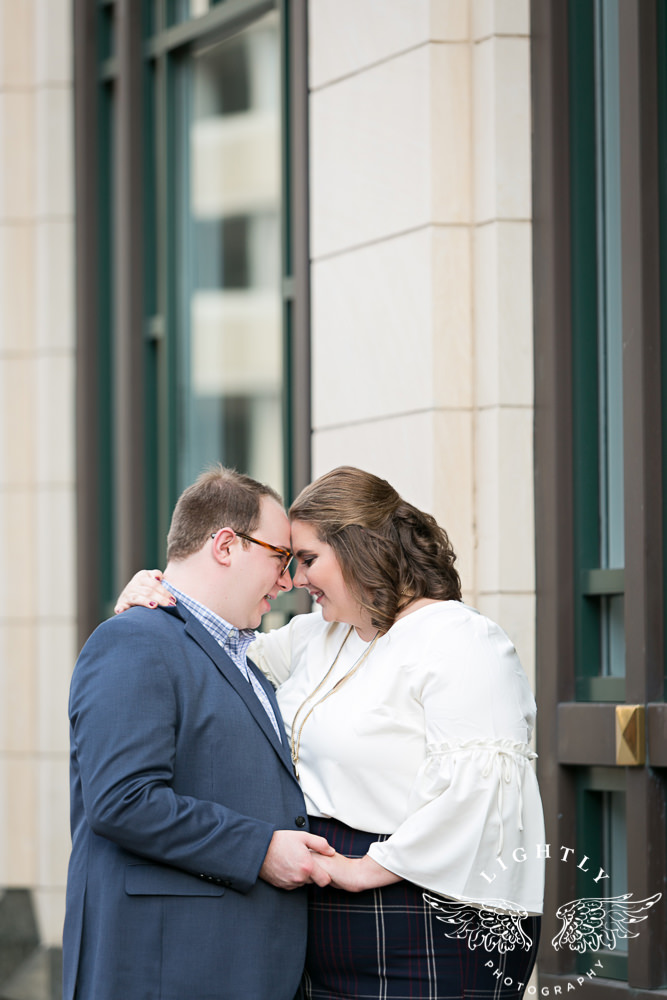 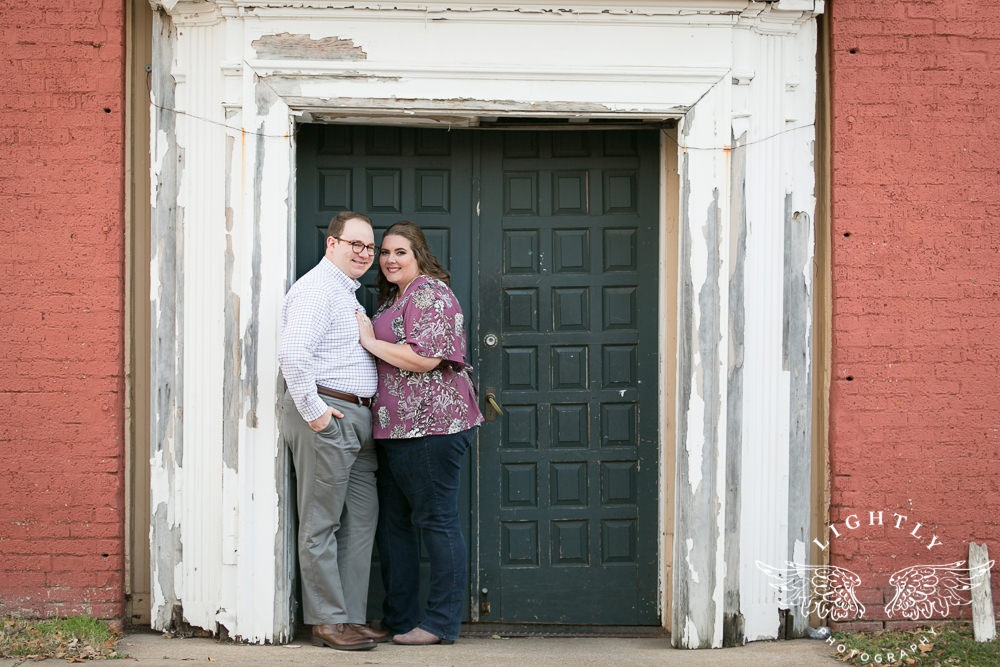 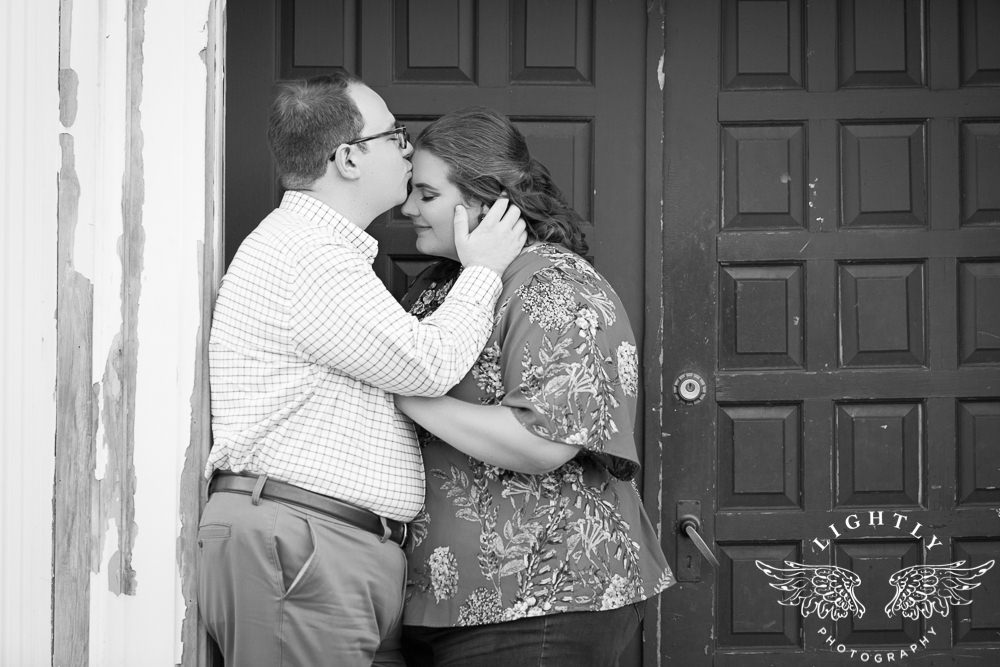 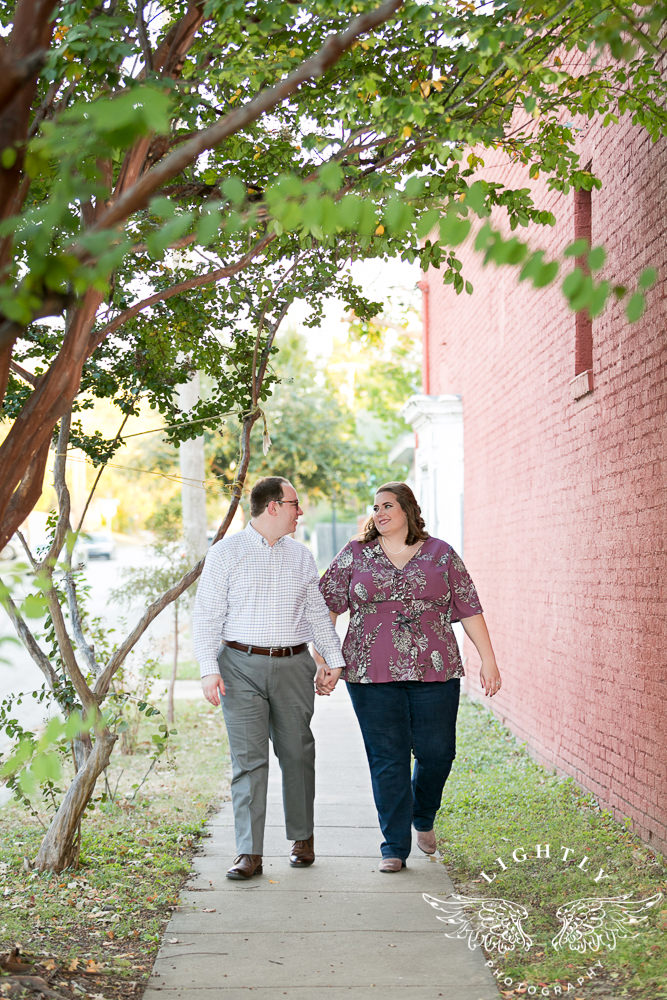 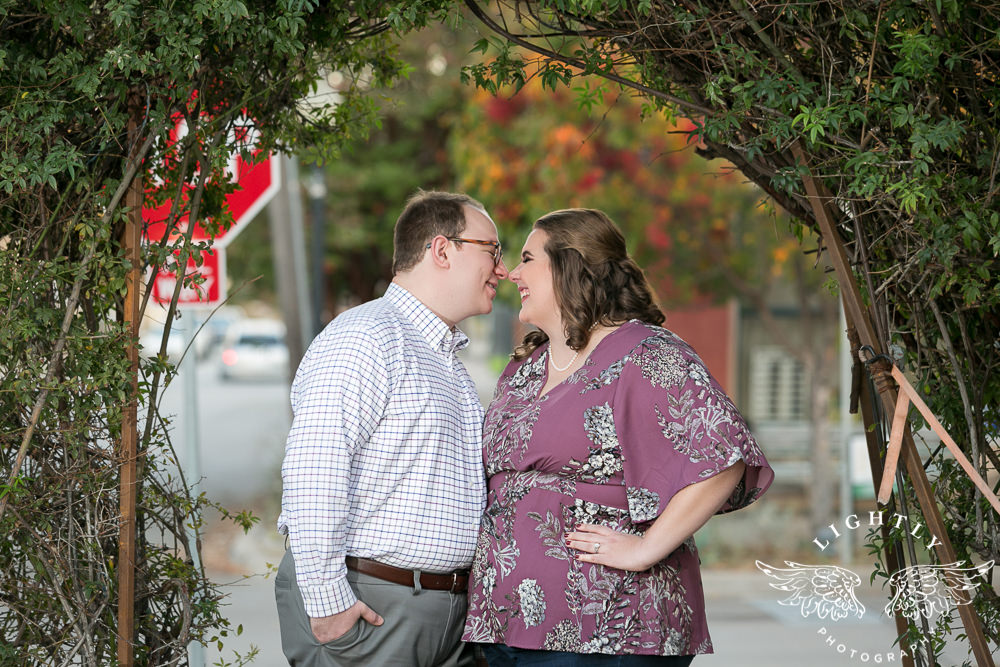 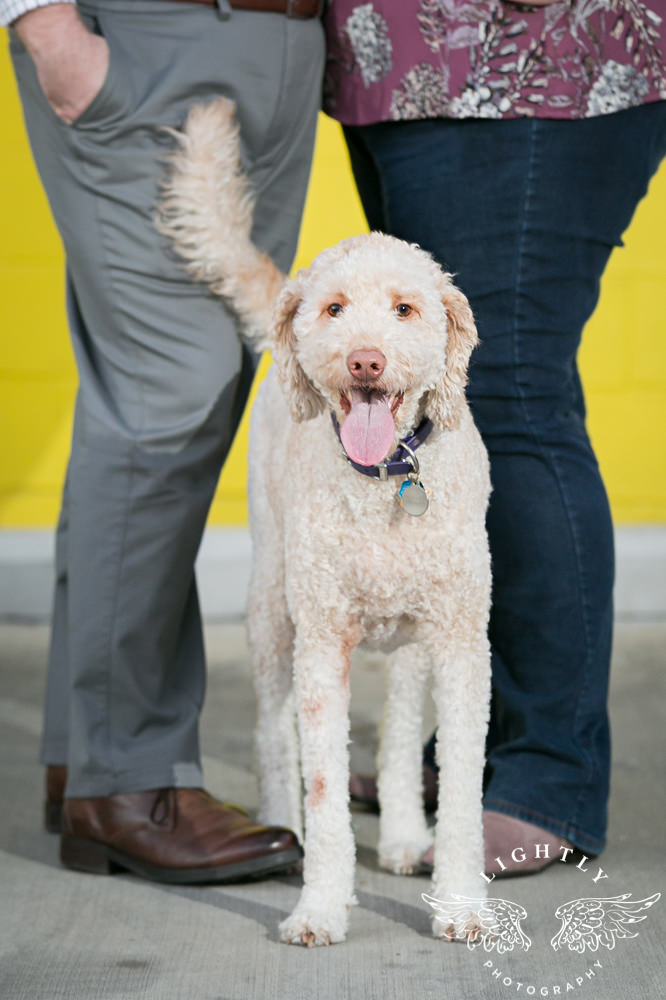 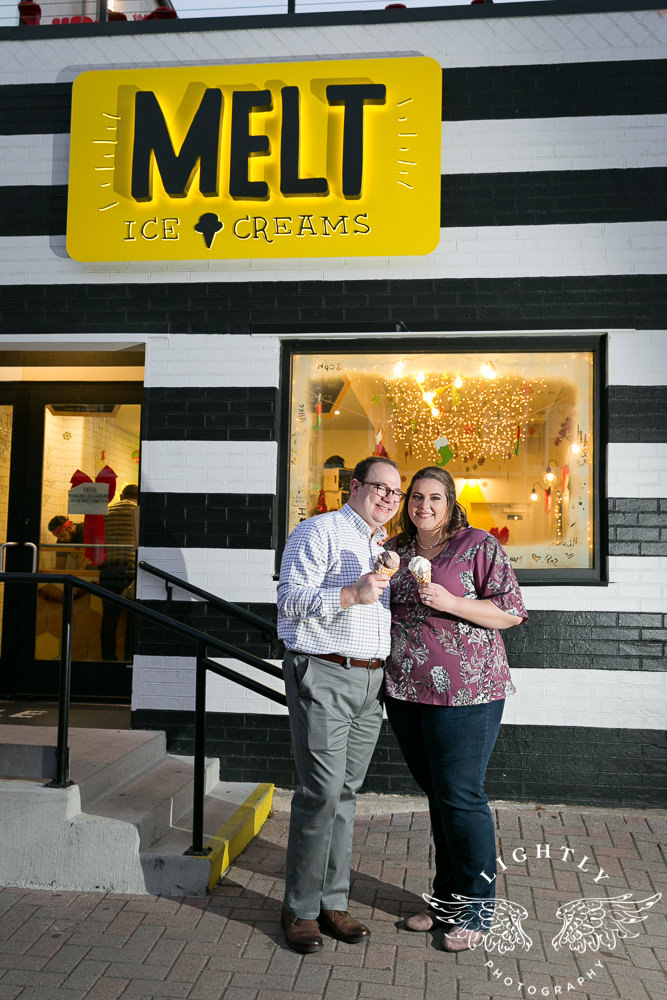 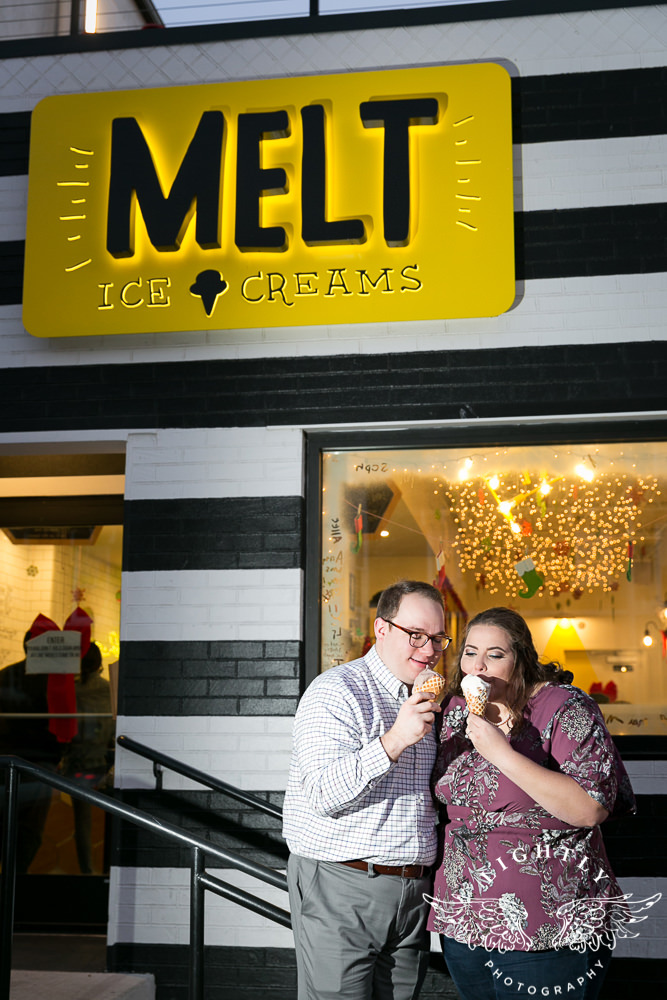 Who's ready for another week? More importantly, wh

Happy wedding day to Gabby & Nick! So excited to c

Fall mini sessions are filling up fast. (Say that

Did you hear? PSL is back, and that means it's off

It’s a busy wedding weekend for our team, and we